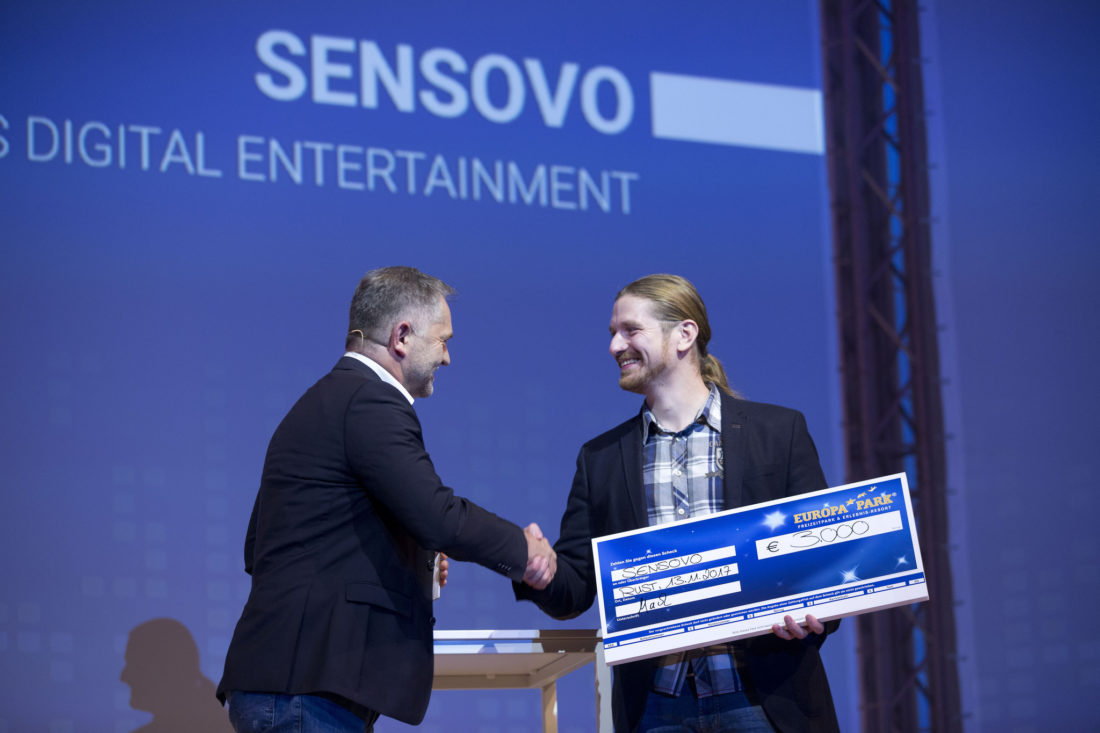 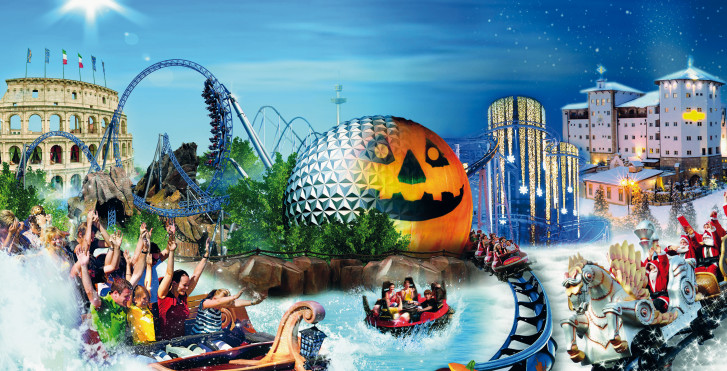 Amusement parks are a great thing! Just recently I went together with a friend to Germany’s largest, park, the Europa Park. When we were there, the attractions and impressions  were overwhelming. No matter where you looked, even the smallest corner was decorated, decorated or at least put in the right light. Every second another vehicle flew by. But with all the tightly packed ‘action’ and all the shows from all over the world – on 100 soccer fields (95ha) there are 18 topics with over one hundred rides – one thing definitely remains, the orientation!

If you walk somewhere and want to go back you ask yourself: “How was the way? Right there on the front, or left? The toilets were … oh wait, there is a sign in the other direction. Hmm.” It was hardly possible for an “outsider” to find his way around the park without constantly checking the map together with the direction signs. And in the age of digital entertainment and even though I had an ‘insider’ with me – everything was new to him. Sure, because the great thing is (especially for him) that the park changes from year to year.

When the special prize “Digital Entertainment” was launched at this year’s “CyberOne Hightech Awards”, we decided to join with Sensovo in this competition and solve the above mentioned challenge with our tactile navigation belt. I simply add my destinations in the Sensovo App of Europe Park and then the belt guides me via vibrations quite intuitively through the park. I do not have to stop to look on the map, I feel from now on my way because I’m “navibrated”.

This idea and the business model behind it impressed the jury we were pitching to and they chose us as the winner of this year’s special award. After all, the digital transformation was the core theme of this year’s event Hightech Summit 2017, during which the evening CyberOne Hightech Award ceremony took place. Here a Europa-Park representative, Engelbert Gabriel, Director Marketing / Sales & Confertainment, handed over the special price to us, to the team Sensovo. “The innovative idea of ​​a GPS belt in the field of mobile navigation systems was able to prevail against the competition,” so the statement. And we were pleased about the prize of 3.000€ 🙂

And here is the video

If you want to watch the video of the award ceremony in this video from 1:48:30 to see the delivery of the prize to Sensovo.